June 2020 was a great month for new slots releases, with practically every major software developer adding strong new titles to their libraries. Check out our rundown of some of the month’s highlights, with each pulling away from some of the more common themes and designs on the market today, and be sure to check out our rankings of the very best online casinos available, too.

Set against the iconically dark and smokey backdrop of the neo noir genre, Cash Noire is a slick new video slot from NetEnt featuring five reels across four rows. The slot comes loaded with NetEnt’s ‘avalanche’ mechanic, whereby winning combos disappear and new symbols fall into their place, offering fresh opportunities to win. Its ‘mystery symbols’ also change to random symbols, potentially setting you up for more winning paylines. Accumulate free spins as you play to chase a criminal through the streets, aided by a super sleuth while a classic femme fatale smokes a cigarette to the side of the reels. With an RTP rate of 96.06% and low to medium volatility, Cash Noire is an inventive and slick new slot offering reasonably low risk along with the chance to land a ‘Super Mega Win’. 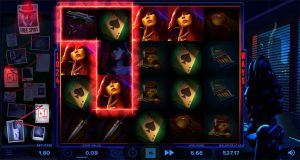 Toro Rockets is a straightforward but volatile new slot from Lightning Box, featuring a 95.77% RTP. With 243 paylines across five reels, the key to winning big is to focus on landing its rocket symbols with your free spins. You’ll start the game with seven free spins and have the potential to accumulate up to 28, while it’s 2x wild multiplier can be boosted all the way to 25x for the luckiest players. While it’s not the prettiest video slot out there, the Day of the Dead themes and slick animations make Toro Rockets a novel pick in the June lineup of new releases. If you’re looking for a straightforward slots experience with the potential to win decent cash prizes, Toro Rockets could be your next favourite slot — just be mindful that its volatility could lead to some extended dry spells for the least fortunate. 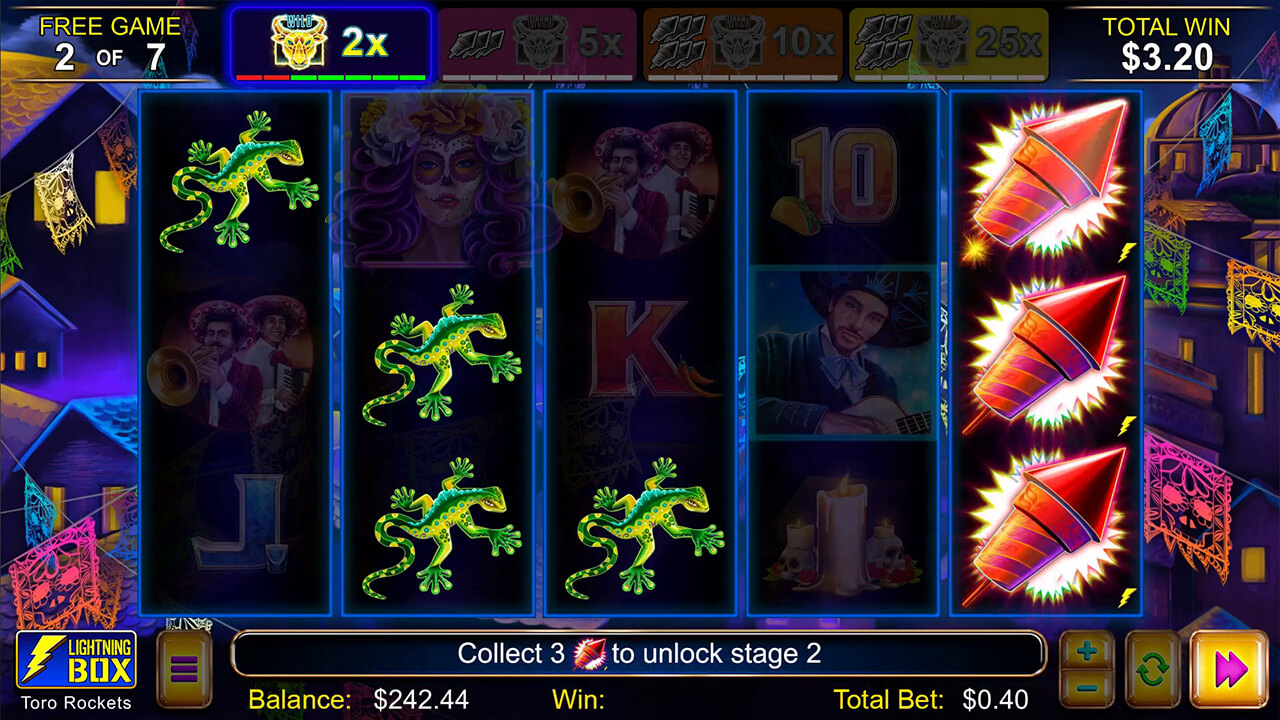 Released a couple of months in advance of the long-awaited third Bill and Ted film, Face the Music, the Bill and Ted’s Excellent Adventure slot from IGT is in fact a remake of a five-year-old effort from The Games Company. With a refreshed look and a host of fun, franchise-themed features, including the No Way, Yes Way bonus, this effort from IGT is sure to satisfy new and old fans of the cult classic films. If each of the film’s four main characters are on the reels at once, a ‘Wild Stallyns’ bonus turns the character symbols into wilds. The No Way, Yes Way bonus, meanwhile, takes players to the Lock and Respin game, landing you a second chance spin. Be sure to keep an eye out for historical figures, as collecting them is vital to securing big wins. The slot’s RTP sits at 96.49%, with 20 paylines across five reels and three rows. 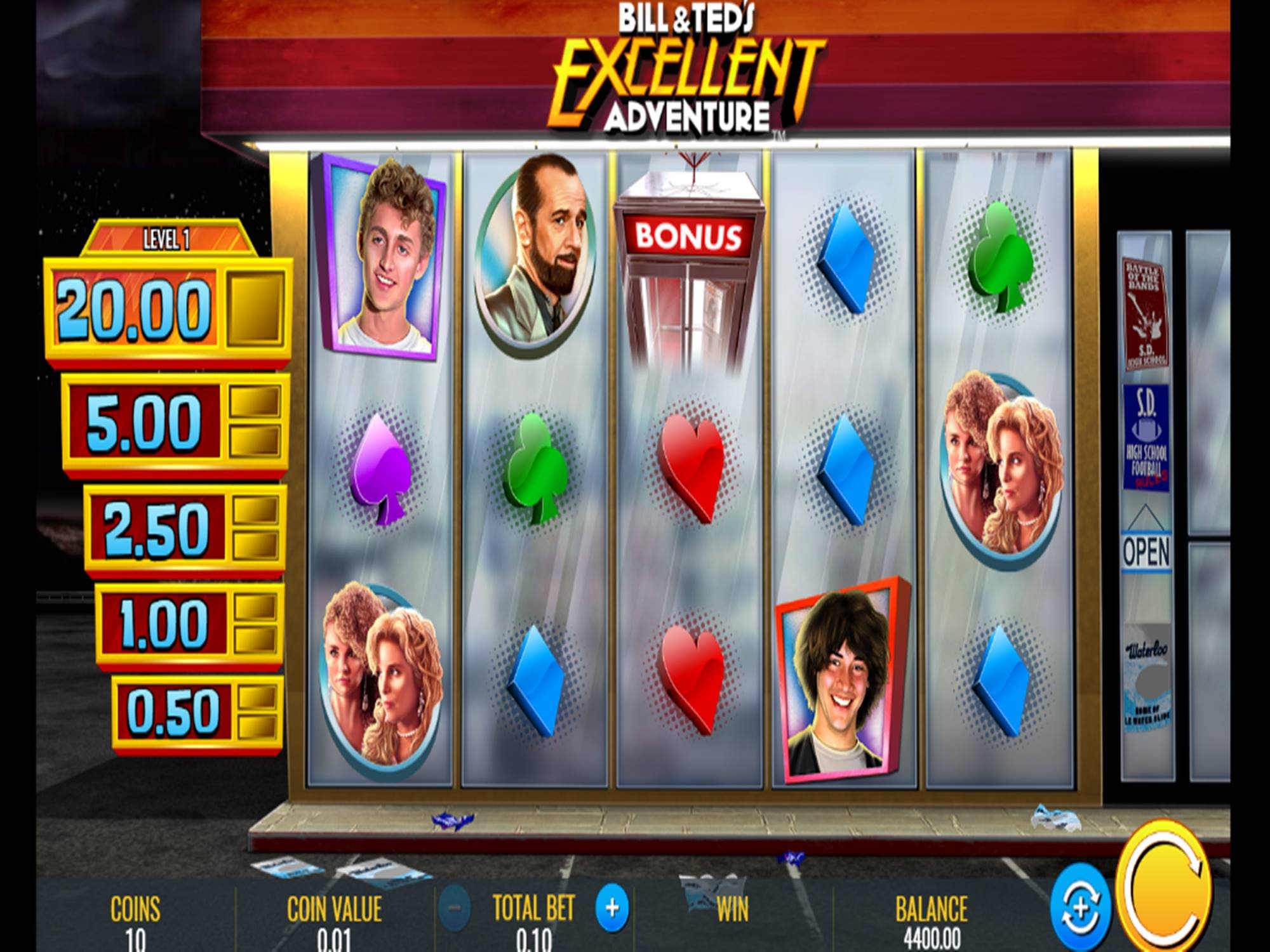 The prolific Play ‘N Go’s Rally 4 Riches is a fresh video slot with an inventive rally car stylisation and an RTP of 96.25%. The three-reel slot has just five winning paylines, but it comes with a fourth bonus reel that runs alongside every spin. The bonus reel can have a huge influence, potentially offering a 10x multiplier that brings potential winnings up to 1250x your stake. Once you land the Championship Race Bonus, you’ll be pitted against four other racers as you accumulate multiplier bonuses and more, with your final position landing you one of several bonus types. ‘Win spins’, one of the rewards on offer, guarantee multipliers through nudging wilds, and the pulsing soundtrack and stylishly presented interface compound the thrilling experience on offer with Rally 4 Riches. 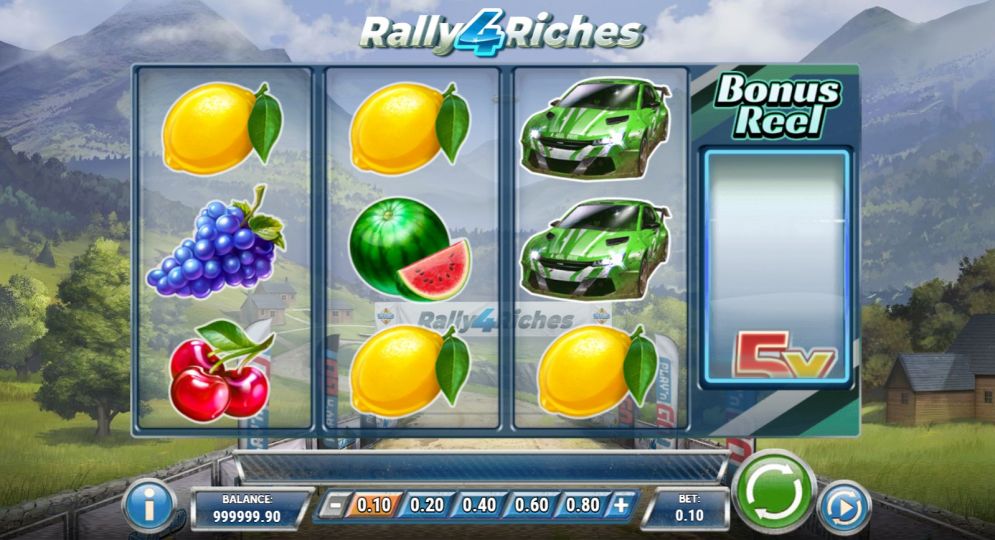 The latest entry in Yggdrasil’s popular Joker series, Lightning Joker, comes with an RTP of 96.3% and a maximum payout of 10,000x stake. With a max bet of £50, you could stand to win a cool £500,000 on a single spin. It’s 3×3 reels and five winning paylines come with a new feature for the series in a ‘Turbo’ mode that Yggdrasil promises will stop the reels as quickly as your internet connection will allow. Sticky respins are also available when you secure two reels stacked with matching symbols or wilds, and three jokers on a single payline land players a guaranteed 1,000x stake payout. This is a simple but elegantly designed new slot that’s easy to recommend, and continues Yggdrasil’s successful Joker series in style. 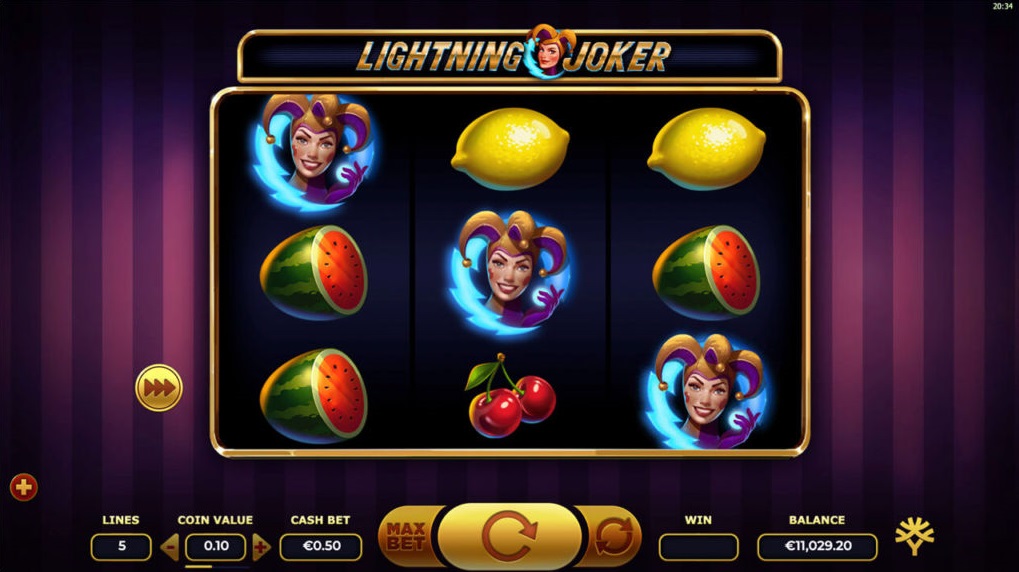 Other Slots Released in June 2020

June was a busy month for iGaming software developers, and there are plenty more new slots releases to consider for your next spin of the reels. Check out the list below.