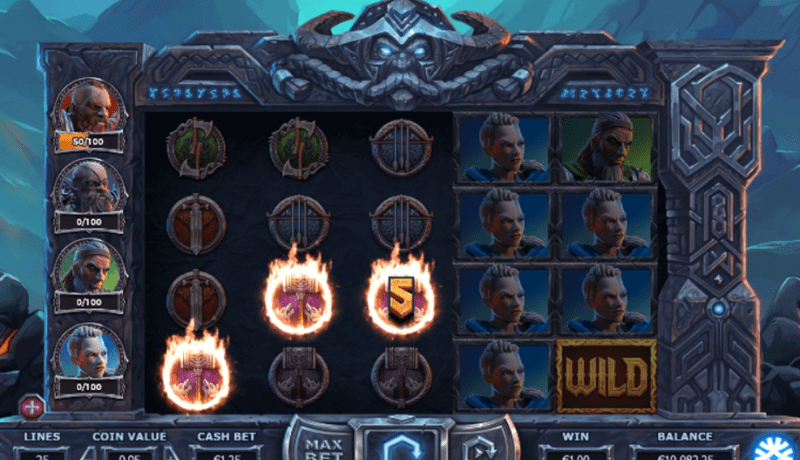 The UK Gambling Commission (UKGC) has told online betting sites licensed in the country to tweak some of their online slot machine features.

Operators will need to get rid of features responsible for making players lose track of their spending, along with other changes.

Online slot machines in the UK currently generate around £2.2 billion in annual revenue for bookmakers.

What new changes will the UKGC enforce?

In addition to the removal of any features that cause players to lose track of their spending, betting sites will also need to slow their online slot machines down.

Any ‘positive’ sounds played when players lose money must also be taken off each game. These audio clips are often referred to as “losses disguised as wins”. This means that even though the player has lost money, they are misled into thinking they’ve had a positive outcome, or that their loss is a precursor to a change in fortunes. Therefore, they’re more inclined to spend extra cash.

UK operators have also been ordered to get rid of autoplay features. These tools allow players to spin reels multiple times without clicking ‘spin’ for each one.

The UKGC has also told betting sites to eliminate any features that falsely imply players have control over games where outcomes are randomly generated.

“Reverse withdrawals” will also be banned. This feature enables to put their money back into their betting account after they have requested a withdrawal.

For every online slots session, operators must also ensure players’ winnings and losses are clearly displayed.

All of the above changes will come into effect from 31st October 2021, meaning slots titles must be compliant by this date.

Curbing the “intensity of online gambling”

Speaking after the UKGC announced the new measures, Sports Minister Nigel Huddleston had the following to say:

“Today’s steps will help curb the intensity of online gambling, introducing greater protections that will reduce the risk of gambling-related harm.

“I welcome the Gambling Commission’s tough measures as we continue our comprehensive review of gambling laws to make sure they’re fit for the digital age.”

“BGC members have already introduced measures including the slowing down of spin speeds and banning several gaming features which have caused concern.

“Among the major commitments we have already introduced are minimum game cycle speeds of 2.5 seconds, the ending of turbo play, which allows players to speed up games, and the scrapping of multi-slot play, where a player can place multiple stakes on different games at the same time.”