Hundreds of quality slots offering some huge progressive jackpots, some of the best live dealer games available online, and omni-channel software that allows players to switch seamlessly from desktop to mobile gaming. Sound good? These are some of the factors that make Playtech one of the world’s leading casino software providers. From slots to live dealer games and lots more in between, Playtech caters to every kind of casino player. Check out our carefully selected list and expert reviews of the top UK Playtech casinos to find your ideal match. Browse, compare and sign up today!

Everything you need to know about Playtech casinos

Playtech is one of the most popular and accomplished online casino software providers out there, but what sets it apart from other industry giants, such as NetEnt and Microgaming, and how does it manage to stay ahead of the curve with so many new software developers constantly pushing the envelope? Let’s take a look.

An introduction to Playtech

Founded in Estonia in 1999, Playtech has since gone on to become one of the top casino software developers, up there with the likes of NetEnt and Microgaming. With a 600+ game portfolio, Playtech’s cutting edge software features at a wide range of both the top new casinos and the best established brands.. A favourite of gamblers across the UK, Playtech has been the recipient of several awards, including the prestigious ‘Best Digital Industry Supplier’ category at the 2016 Global Gaming awards.

Casino software providers are judged first and foremost by the quality of their games, and Playtech is up there with the very best in this regard. What makes Playtech so impressive, though, is the sheer number of top class games they’ve developed. Having already created a huge array of titles and releasing many new ones each year, Playtech covers just about every casino game you could wish for. Slots, roulette, blackjack, poker, baccarat, craps, sic-bo – it’s got it all.

Perhaps best known for it’s slot games, Playtech has developed a range of casino favourites, such as Jackpot Giant, White King, Buffalo Blitz, and the extremely popular Age of Gods series. They’ve also gathered a strong following through their many movie themed slots, such as Gladiator and The Matrix, and their DC character based games, including the likes of The Dark Knight and Superman. These slots combine top of the range graphics, animations and sound effects with exciting gameplay to create an immersive gambling experience sure to delight players. Classic 3 reel, multilines and penny slots – you name it, Playtech make it.

Playtech slots are also well known for their progressive jackpots, offering you the chance to win big if the slots fall in your favour. One lucky player bagged over £6 million on Beach Life, while slots such as Gold Rally have also seen punters hit impressive jackpots. A couple of Playtech slots also feature some of the best RTPs on the market – both Goblin’s Cave and Ugga Bugga have a less than 1% house edge, which is pretty rare when it comes to slots.

As with their slots, Playtech online casinos offer a wide range of top quality table games. Poker, roulette, blackjack, craps, sic-bo – take your pick. But it’s not just the traditional versions on offer – Playtech is full to the brim with new titles and innovative game variations. Games such as Blackjack Switch and Pinball Roulette are exciting, modern twists on established classics which have become very popular among casino players.

Playtech have worked hard in order to create a truly immersive experience for online casino players, and their live dealer software is considered to be one of the best on the market. The use of state-of-the-art cameras means players can enjoy fast, HD streams, excellent audio quality and top functionality. You can enjoy all your favourite table games within a thrilling and authentic casino atmosphere, as well variations such as Speed Roulette, Ultimate Blackjack and Progressive Baccarat. There’s also live Age of the Gods Roulette, which offers a potentially massive jackpot that’s spread across the live and slot games.

Operating from their dedicated state-of-the-art studios, Playtech claim to have the best trained dealers in the business, who cater to a range of languages and help create an enhanced interactive gambling experience. This, combined with a user interface with a range of helpful features and 24/7 customer support, has seen Playtech’s casino live dealer software become favoured by gamblers of all tastes.

If you like the sound of Playtech games and are wondering if you can play them on your mobile, good news – you can! Playtech utilises it’s ‘omni-channel’ software to ensure a smooth, like-for-like gambling experience across all platforms, from desktop to Android and iOS mobile devices. Compatible with both HTML5 and native apps, you can enjoy Playtech’s range of games, from slots to live dealer, from the palm of your hand without having to compromise on quality. Play on the go at a time and place of your convenience – Playtech’s mobile compatible software brings the same online casino experience to you, wherever you are.

It’s fair to say that Playtech has earned its reputation as an innovator and key player when it comes to online casino software. Now that you know what’s on offer with Playtech casino games, you probably want to go and give them a whirl. Use our hand-picked list of the top UK gambling sites to find the best Playtech casino for you. Whatever game you want to play, Playtech offer a wide range of high quality options in which there’s something for everyone. Browse, compare and sign up to a Playtech casino today! 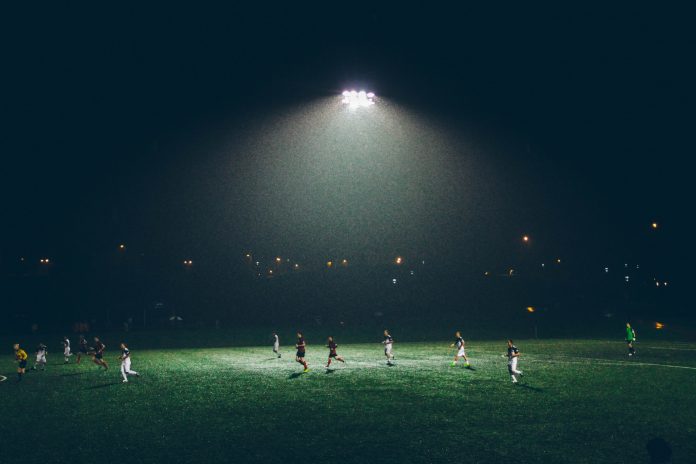 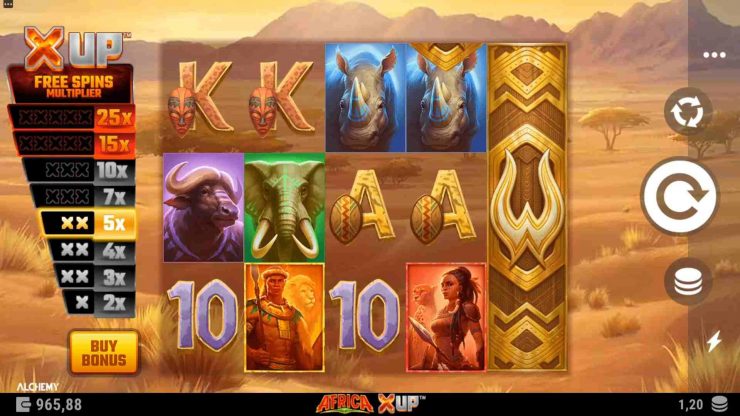 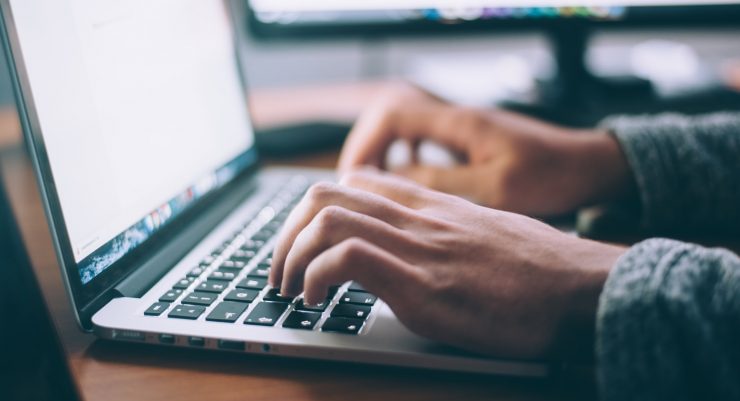 How Do Gambling Transaction Blockers Work?

Alan is a staff writer at TopRatedCasinos.co.uk. He covers all areas of the online casino industry, from the newest slot releases to the latest live dealer technology. Alan is also a fan of sports betting, and spends most of his spare time watching and reading about football.

As Editor-in-Chief, Daniel offers his expertise in all things gambling, contributing to a number of topics on TopRatedCasinos.co.uk, including our casino reviews and strategy guides. Daniel is also an avid sports fan, with a strong interest in NBA and Premier League betting.