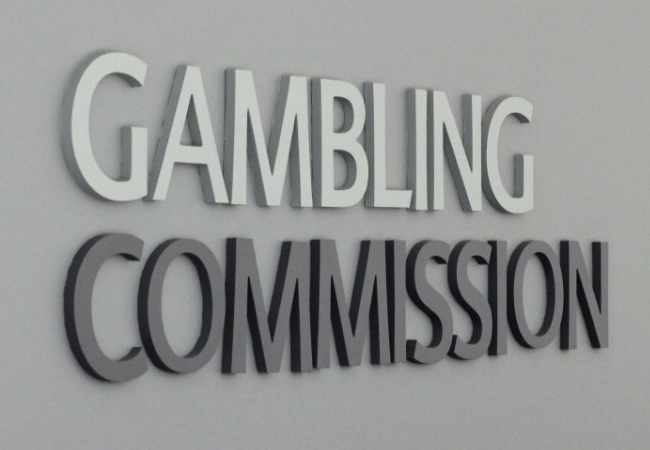 Neil McArthur, chief executive of the UK Gambling Commission, has told a parliamentary committee that the Commission will consider introducing a limit on the amounts consumers are allowed to wager on online casino games.

Speaking on Wednesday, McArthur told the All Party Parliamentary Group (APPG) investigating the harm caused by gambling that the UKGC will consider their proposal to reduce maximum stake limits to £2. He added that a decision will be made within the next six months.

The move was praised by Carolyn Harris, chair of the APPG committee, who commented:
“A review of stake limits online has been clearly recommended by the all-party parliamentary group and is long overdue. I am very pleased that the Gambling Commission has finally seen sense on this.”

“Online slot content games should be reduced to £2 a spin in line with the rules in betting shops. The Gambling Commission must stop being reactive and take action to protect the vulnerable from harm in line with their licensing objectives,” she added.

The Commission first raised the question of reducing stake limits in an October briefing, when McArthur said the UKGC was “looking closely at the case for introducing further protections for consumers online and this includes the evidence for imposing stake limits online as a means of further reducing the risk of harm.”

The APPG then announced in November its proposals to reduce the staking limit on online slot games to £2, as well as an end to betting by credit card and stricter restrictions on VIP accounts. Many online casinos currently host games that allow players to wager as much as £10,000 per bet.

Following McArthur’s comments, a UKGC spokesperson said: “We said last October that we would be looking at online stake limits as part of our ongoing work to reduce the risks of gambling-related harm.

“This work is in addition to us focusing on VIP practices, advertising technology and game design. We will publish our assessment and next steps for online stakes and further protections later this year.”
Last year saw the UKGC reduce the maximum stake allowed on land-based fixed odds betting terminals reduced from £100 to £2. The move was one of several made recently in a bid to gain a further grip on the industry, with stricter identity verification measures introduced in 2019 and an impending credit card gambling ban to come into effect in April this year.

MacArthur’s comments caused shares in gambling firms to plunge when investors heard of the plans on Thursday morning. William Hill fell nearly 8%, while software company Playtech and GVC, owner of Ladbrokes Coral, both fell 7%. In total, the stock market value of UK gambling companies fell by over £500m.

This was the second time in just a few months that the gambling industry’s stock market value took a huge hit, following a £1.2bhn fall in value in November when the APPG initially announced its recommendations.