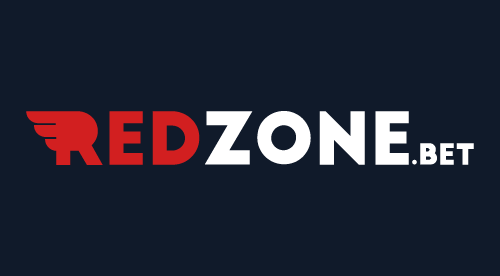 UK gambling operators Black Type and Redzone are close to agreeing terms on a merger.

As revealed by EGR, the two brands have signed a memorandum of understanding that will see Redzone acquired by Black Type. However, the Redzone principles will become the biggest single shareholders of the new brand, which will operate under the name of Redzone.bet.

A source claims that the merger will help “smooth” the two brands’ revenues. Redzone, which focuses on US sports, performs well during the NFL season but less so during the summer. Blacktype, which has a focus on horse racing, sees similar trends. Both operators offer online casinos as well as sports betting.

It is yet to be decided whether the merged brand will use a platform developed by existing partners FSB and SBTech, or whether it will use another supplier. The combined group is looking for lower platform fees to reflect the significant trading and pricing resources it will have of its own.

Redzone and Black Type currently run on the Argyll and FSB licences respectively, though the merged firm aims to operate on its own licence, recently obtained by Black Type. The brand will continue to use Argyll’s services for marketing and customer services, in exchange for with Redzone’s specialist trading and pricing services.

One source believes that the deal could be completed by the end of the NFL season in February, though it currently depends whether Black Type can raise a third round of funding.

The finances of the deal will aid Redzone’s attempts to expand internationally, particularly in the US. The company hopes to launch a B2B extension, called Redzone Data, to leverage its pricing expertise.  There are also plans to launch a captive insurance extension specialising in US sports contractual bonuses, which will be called Redzone Risk.

It’s understood that Redzone is already in discussion with a number of partners, including casino chains in the US, though any specific details are yet to be disclosed.

Gamesys links up with BTG for upcoming UK casino launch